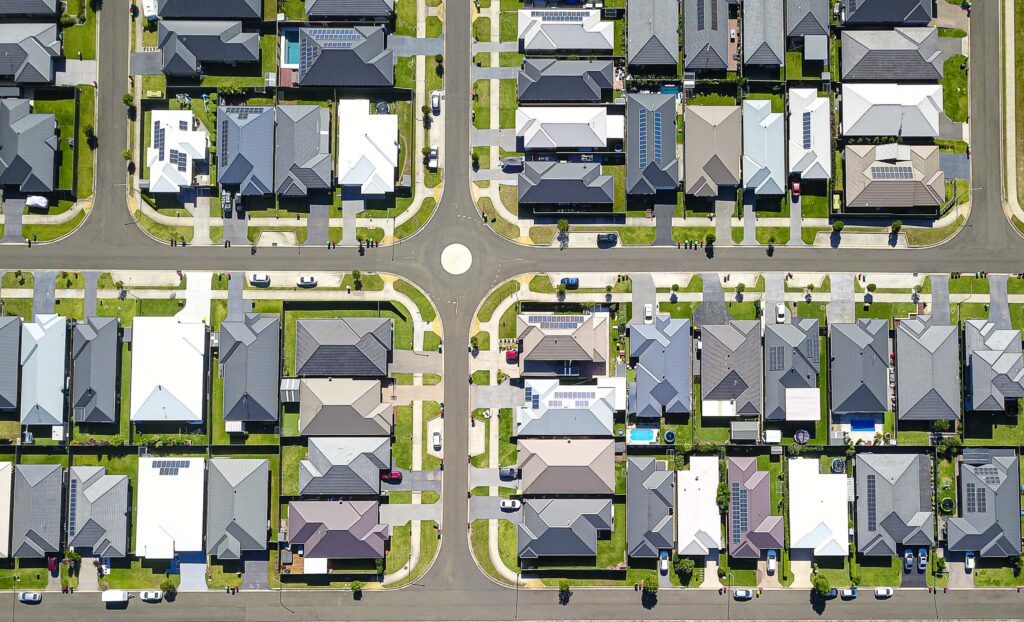 Hendricks County, Indiana, is a beautiful place to live and work. It is the third-largest county and the 9th most populous county in Indiana. The county seat for Hendricks County is located at Danville, which was founded in 1824 and incorporated in 1835.

Hendricks County, Indiana, is home to beautiful historic sites and rural communities. From enjoying the outdoors at one of the many parks or lakes to shopping for whatever you need, Hendricks County has something for everyone! This blog post will cover some of the more popular cities in Hendricks County that are worth visiting if you’re ever in the area.

Danville originated in 1824 and officially became incorporated in 1835. They are home to the beloved Hendricks County Western Quarter Horse Show, held annually on Labor Day weekend. You can also enjoy visiting some of their beautiful parks, all located within the downtown area. The most famous park includes Ellis Park, Danville Parks and Recreation Department, and Gary Eakin Community Park. Gill Family Aquatic Center is another popular attraction in Danville, Indiana.

Danville is also home to many other events, such as Christmas in Danville and Star-Spangled 4th. They also have top attractions to explore, such as the Hendricks County Museum and Courthouse and Big Splash Water Park.

Danville also has many excellent restaurants you can enjoy along with some great shops. The schools in Danville are also some of the best in Hendricks County. If you’re looking for a great community close to Indianapolis, then Danville should be at the top of your list.

Avon is a wonderful city found in Hendricks County. It’s located in the northern part of the county, which is also close to Plainfield, Indiana. The citizens of Avon, Indiana, enjoy a small-town feel with big-city attractions.

Avon has an estimated population of around 19,926 people. The total Land Area is 18.7 squire miles, and density is 1,066 people per squire mile.

Avon is home to many wonderful shops and restaurants that you can enjoy. You can easily access Indianapolis airport from here. Avon has a few beautiful parks, including Avon Town Hall Park, Washington Township Park, and Pecar Park Nature Center.

Avon is also home to many fantastic community events. Their biggest ones include The Taste of Avon, Christmas in the Park at Town Hall Park, and the Avon Farmers Market. They also have an excellent school system to go along with their small-town feel! If you are looking for a great place to work or if you want to raise a family, Avon should be at the top of your list.

Brownsburg is another beautiful city found in Hendricks County. It’s located close to Avon, so they are often referred to as the Twin Cities. They also have a strong economy and many job opportunities for their citizens.

The estimated population for Brownsburg, Indiana, is around 28,219 people. The total Land Area is about 16 squire miles and has a population density of 1,788 people per squire mile.

Brownsburg is also home to many beautiful parks, recreation, and events as well. Some of their more popular ones include Williams Park, Arbuckle Acres Park, and Northwest Community Park. They also have excellent schools and a wonderful downtown area.

Brownsburg is also home to many top-notch restaurants and shops that you can enjoy while visiting. They also have a fantastic economy and many job opportunities to go along with their wonderful community. If you’re looking for a great place to work or raise a family, then Brownsburg should be the place for you.

Pittsboro, Indiana, is the smallest city in Hendricks County. It has a population of around 3,864 people. The total Land Area is 4 squire miles, and the population density of 1,039 people per squire mile.

Pittsboro is also home to many outstanding events, parks, and attractions. Some of their most popular ones include Scott Park, Scamahorn Park. They also have an excellent school system and fantastic community.

Pittsboro is also home to many top-class shops and restaurants for you to enjoy while visiting. You can also enjoy their downtown area in the historic district. If you’re looking for a small-town feel in Hendricks County, then you should definitely consider visiting Pittsboro.

Plainfield is also home to many amazing parks and attractions. Some of their more popular ones include Hummel Park, Swinford Park, Shelter 5 Hummel Park, and Franklin Park. You can also enjoy checking out some of the quality shops and restaurants while you’re visiting.

Plainfield is also home to many great schools, including Plainfield Community Middle School, Brentwood Elementary School, and Central Elementary School. It has a strong economy and plenty of job opportunities. It’s a beautiful city that you should definitely consider exploring.

Clayton is a small city found in Hendricks County. It’s located on the east side of Indianapolis. Clayton has a population of around 1,105 people. The total Land Area for this city is about one squire mile.

This city has two schools, including Mill Creek East Elementary and Maplewood Elementary. Lambert Park is the only park here where you can go to relax.

Clayton Cafe is the most popular restaurant in this city. Clayton is such a small city that it doesn’t even have many places to visit or eat. However, if you’re looking for a small community to move to, this might be a superb choice.

Hendricks County is a beautiful place to live, work, and play. Many cities offer great amenities for residents, including sports activities, recreation centres with swimming pools, parks, and trails. If you’re looking for something outdoorsy or just want an easy commute, there’s plenty of options in this county! All have their unique charm, so do some research on each before deciding which will be your new home.